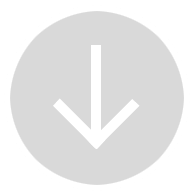 Her works have been shown at var­i­ous art fairs, as for example the Affordable Art Fair in Brussels and Ham­burg, the Dis­cov­ery Art Fair in Frank­furt and Cologne, Stroke Munich and Munich PopArt, as well as in solo and group exhibitions in Ger­many, France and Mexico.

Meet Josephine Kaiser and her wonderful sculptures and paper cuts in the lounge and exhibition area at TOCA ME next March.
www.josephinekaiser.com 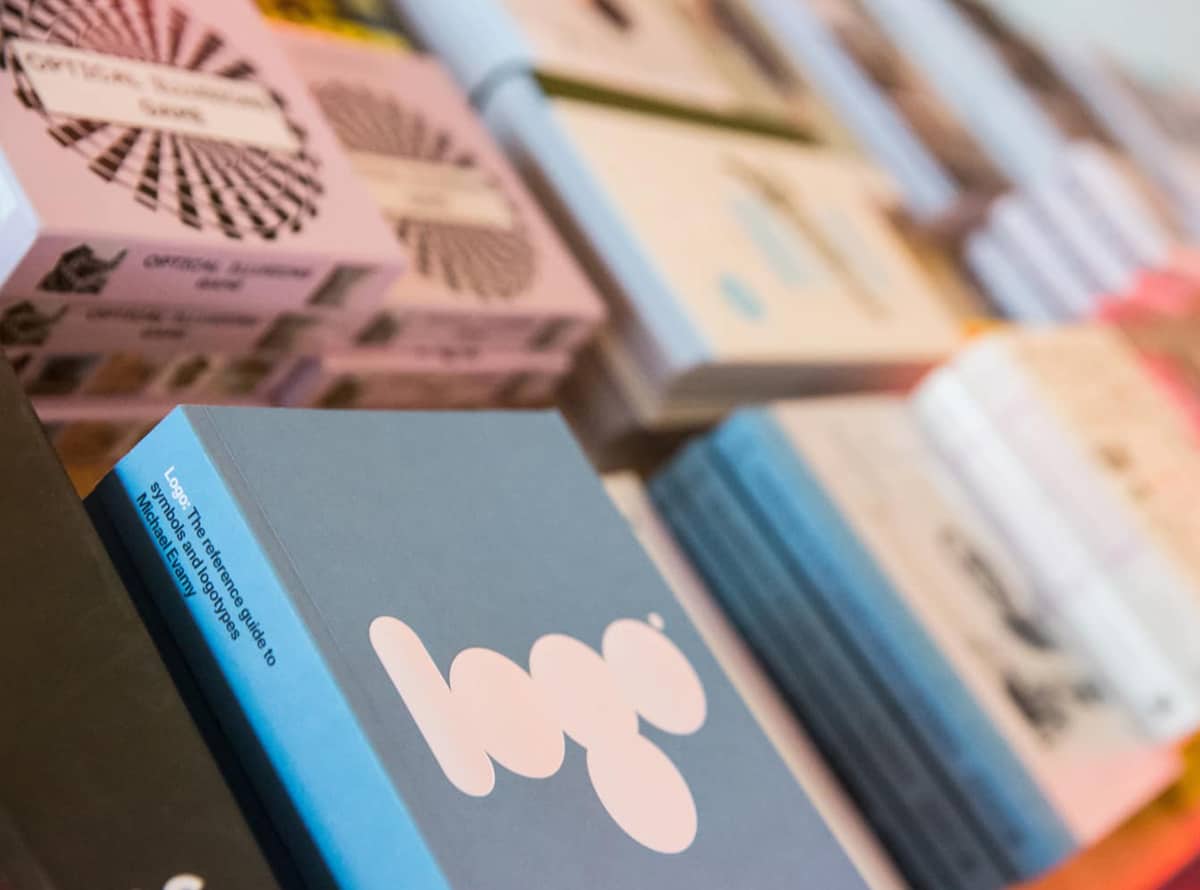 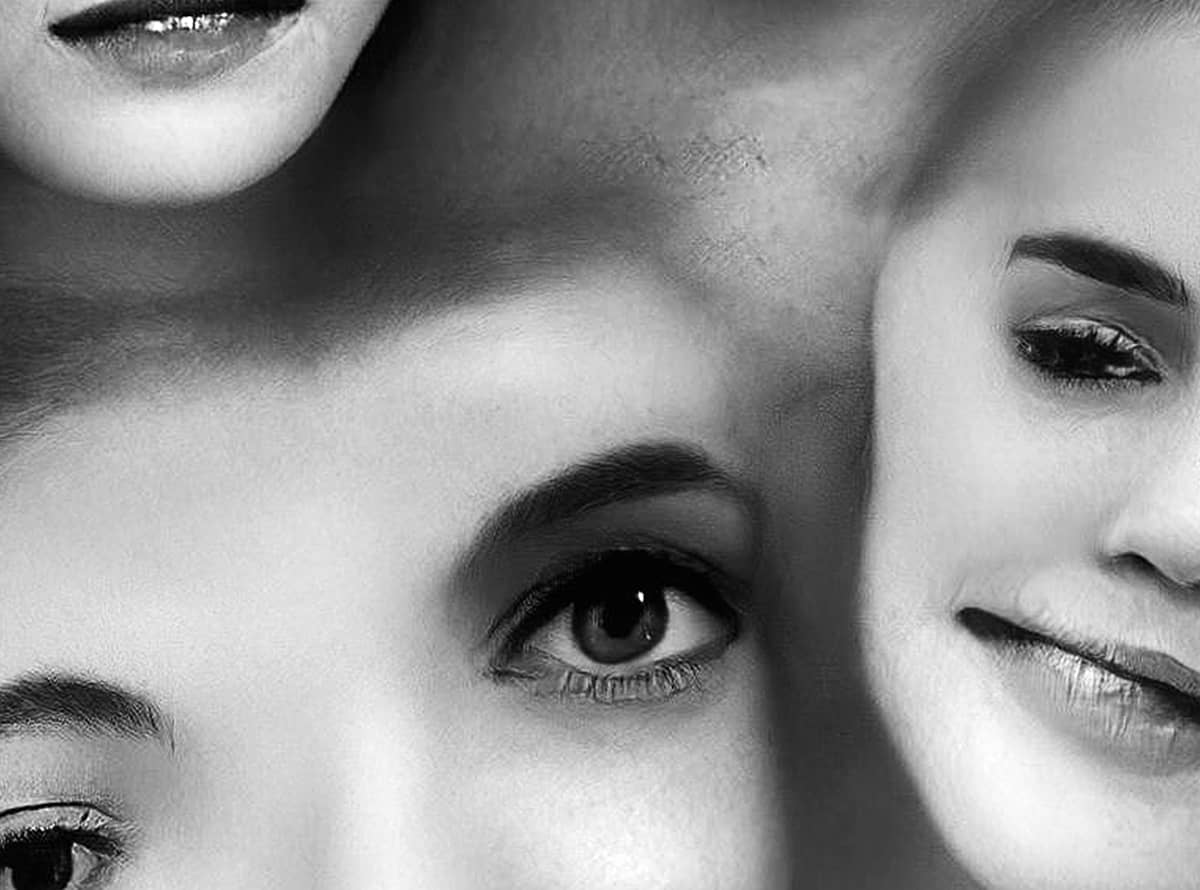 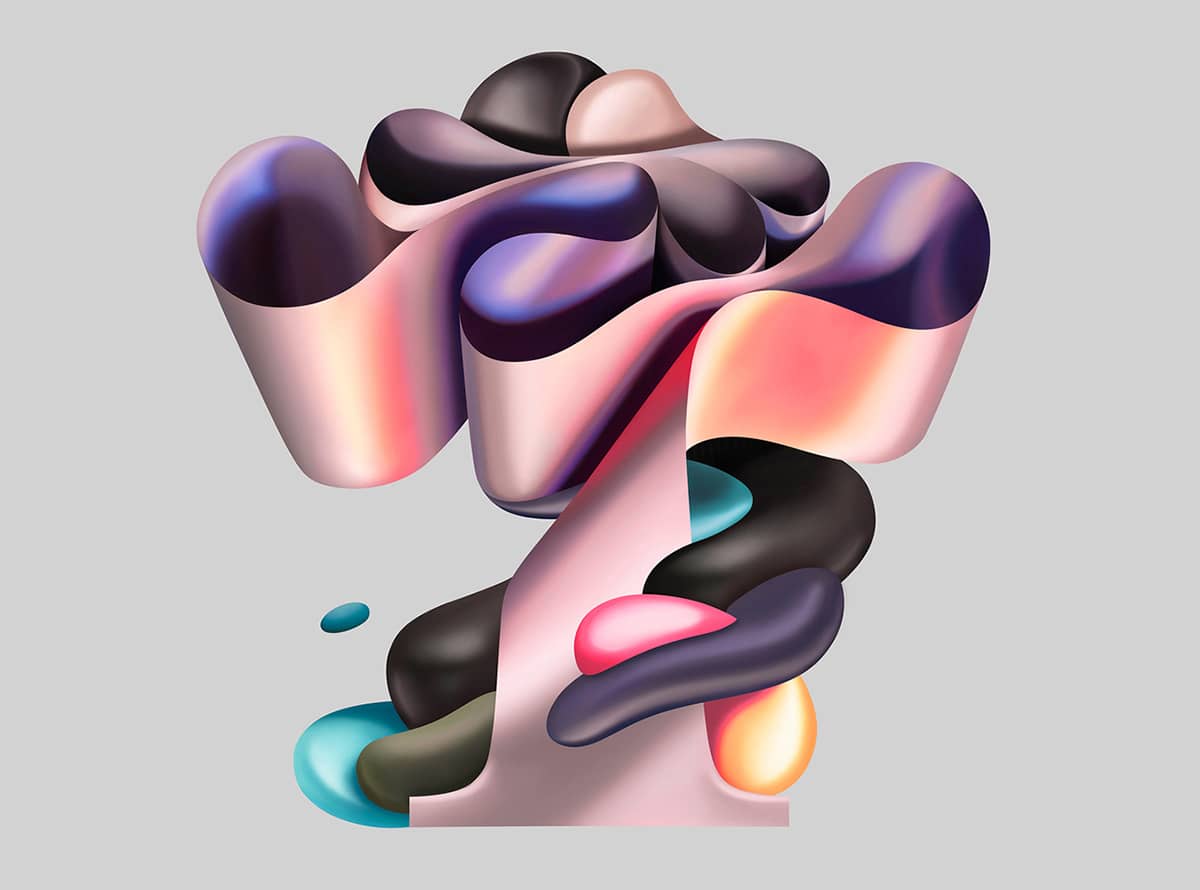